I’ll start with a disclaimer to say that this isn’t meant to be a review of the book, Attached to God by Krispin Mayfield, since I haven’t finished reading it yet. But learning what I have about insecure attachments over the last few years, as well as the effects of complex trauma on the way we interact in relationships, even the first few chapters have rocked my world, and opened my eyes to something important.

Even as a 100% committed, on fire for Jesus, Christian I always struggled with the fact that I didn’t usually “feel” close to God. I desperately longed for that intimate connection that others described. And when I didn’t experience it, I felt guilty and anxious.

In the eighties, as a new Christian, I watched the emotional testimonies of other Christians with awe and longing. In fact, I became a Christian back in the day after watching many such testimonies on the 700 Club. With tears running down their faces, guests would describe hearing from God and sensing His presence all around them. I longed for that kind of connection.

I was surely just as grateful for the forgiveness of my sins, and just as committed to Christ as they were, so I read Scripture, fervently prayed, and tried to tap into my emotions, but all I felt was anxiety over my lack of tears—the lack of any intimate back and forth experience with God. 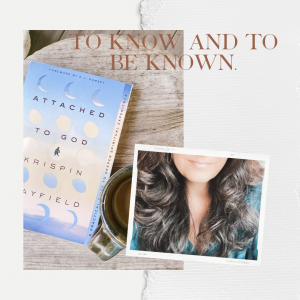 Interestingly, when I watched salvation testimonies that described someone’s dramatic spiritual experience, I felt great emotion, and would often weep. But when I told my own very real story, I often felt weirdly disconnected.

In my early Christians, I remember reading a quote in Screwtape Letters by C.S. Lewis that gave me hope. The head demon was warning the junior demon about humans who don’t sense God’s presence, yet still obey:

“Do not be deceived, Wormwood. Our cause is never more in danger than when a human, no longer desiring, but still intending, to do our Enemy’s will, looks round upon a universe from which every trace of Him seems to have vanished, and asks why he has been forsaken, and still obeys.” ― C.S. Lewis, The Screwtape Letters

So, after getting involved in Christian circles where “feelings” were minimized by so many leaders (sometimes even mocked), I eventually settled for a focus on intellect and obedience, rather than connection.  While I believe this was damaging to my spiritual life, the longing for true spiritual attunement with God never left me.

And this book is helping me to understand why. I am realizing the importance of that connection, but also some of the reasons I have always struggled with feeling it.

Whether or not I sense His presence, He is present. My focus is now on practicing attunement. When I pray, I now wait and listen. The conversation of prayer was never intended to be one-sided. Prayer is all about connection.

And when I don’t hear or sense anything in return, I rest in the fact that He is still communicating with me, even as He heals me, so that I can eventually hear Him and sense His presence, as intended. Because we all long to know and to be known. And the only one who does this perfectly is Jesus. 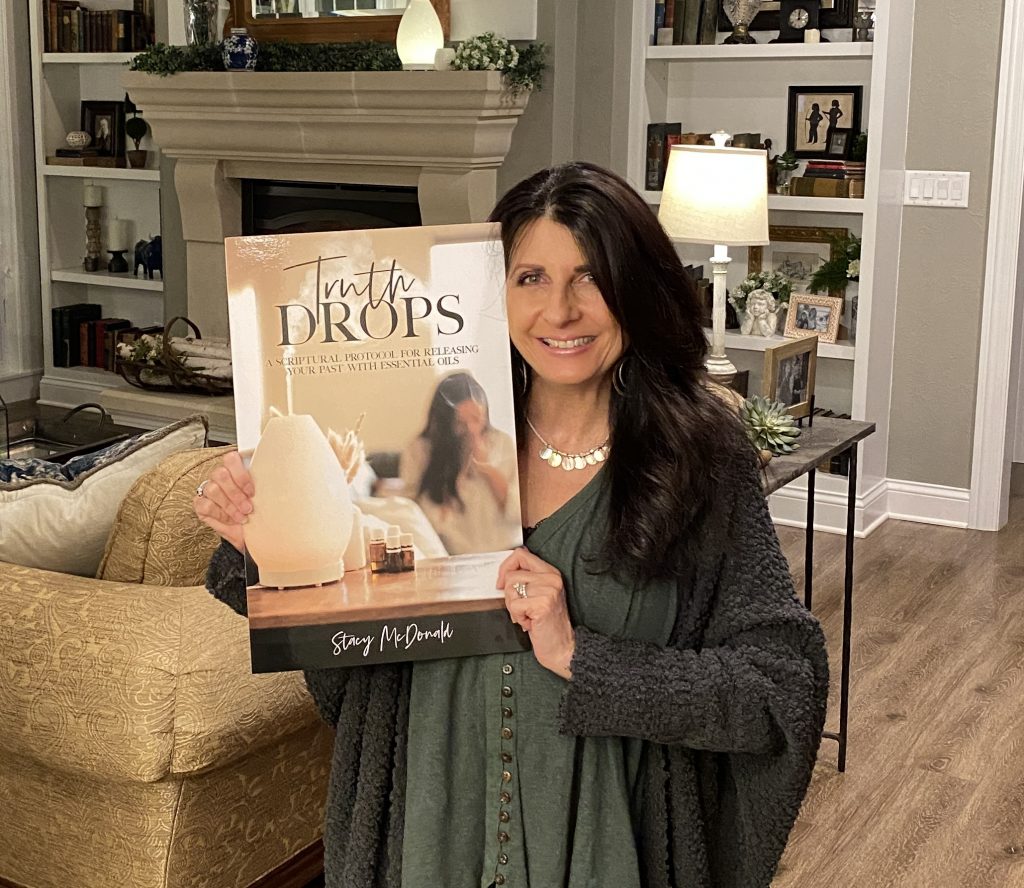 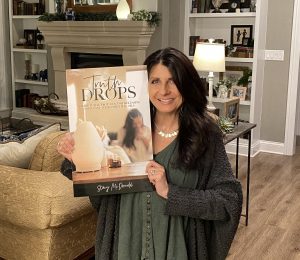 Christian author, blogger, and trauma survivor, Stacy McDonald, gets real about her own painful struggles with toxic thoughts and dysfunctional thinking. After seeking help from a licensed Christian therapist, she finally began to unravel and examine the irrational fears, painful memories, and unhealthy thought patterns that had become entrenched in her mind during her own difficult and complex childhood. 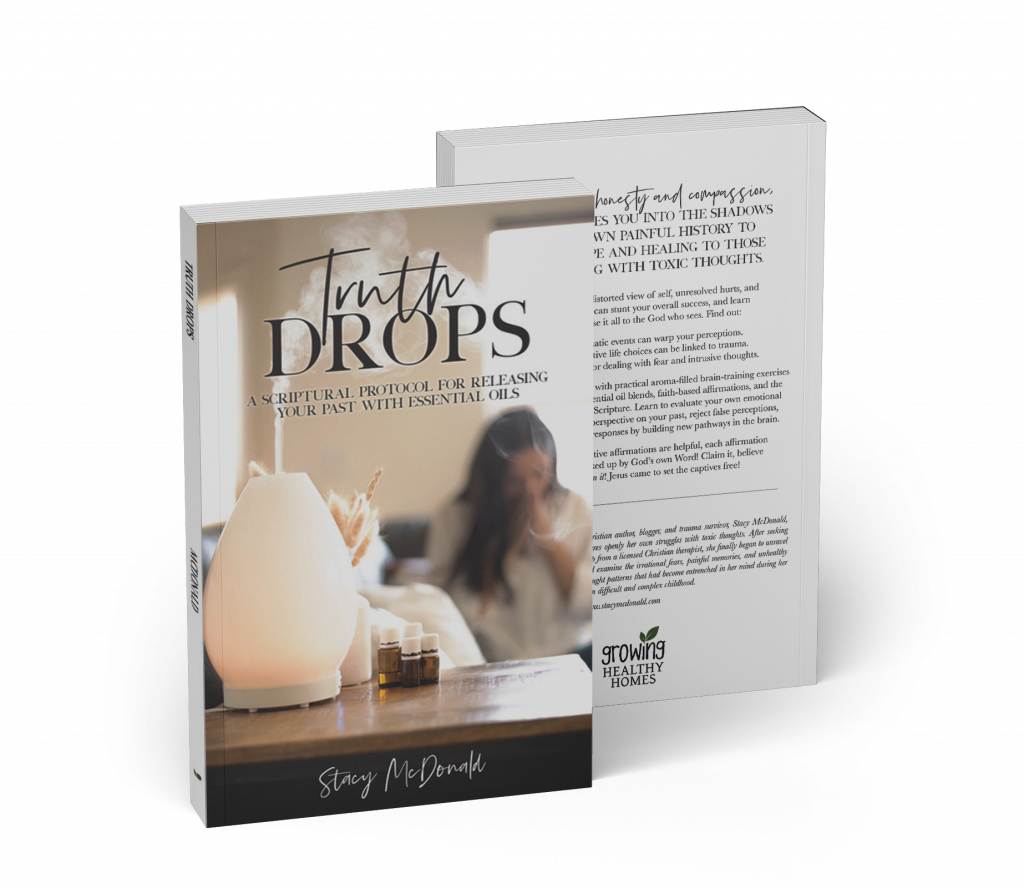 A Scriptural Protocol for Releasing Your Past with Essential Oils

Text HEALING to 309-450-9711 to receive announcements, scriptural inspiration, and a FREE printable download!